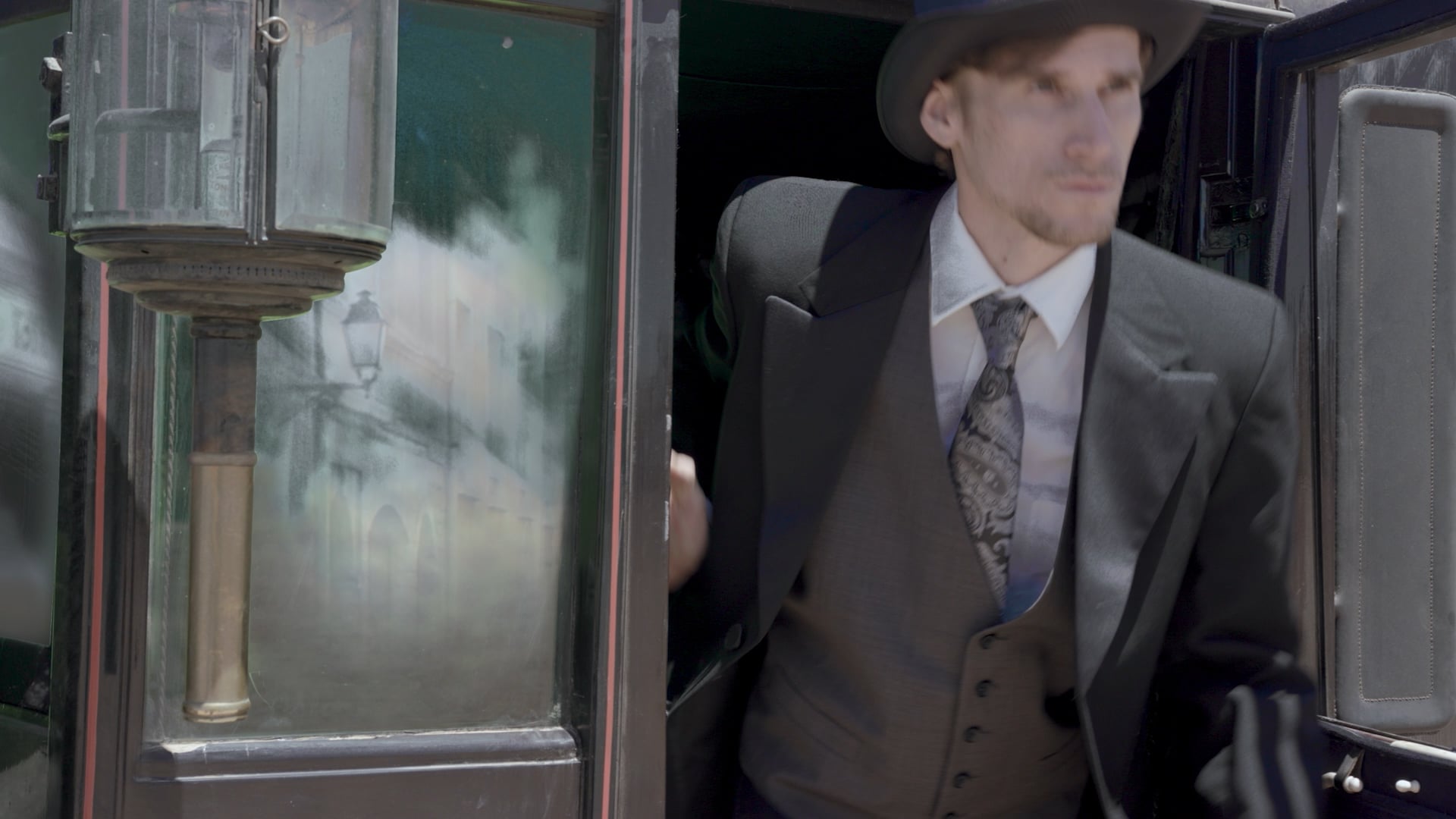 The movie about H.P. Blavatsky. The story begins in the fall of 1874 a renowned New York journalist Henry Olcott takes a trip to Vermont to investigate the mysterious apparitions of the ghostly spirits at the Eddy family homestead. On the train he meets a peculiar woman, Madame Blavatsky, who claims to be a messenger of the Great Mahatmas of Tibet. Madame calls them Masters and reveals that the connection with the Masters leads to the attainment of supernatural powers. Together with Henry Olcott, Blavatsky will create a new religion, Theosophy, and open one of the most extraordinary societies of the 19th century - The Theosophical Society of America.

Movie about H.P. Blavatsky and Theosophy. Based on real events.

We're here for you

Do you have questions or comments about our film? Do you have a theater where we could arrange a screening? Send us a message, and we will get back to you soon.

The Day of the White Lotus

Copyright © 2023 The Day of the White Lotus - All Rights Reserved.